Read the personal accounts of people with Paget's Disease of Bone below. You will find further individual and more detailed experiences in the members' area of this website. Get in touch to tell us your story or ask a question about Paget's disease. 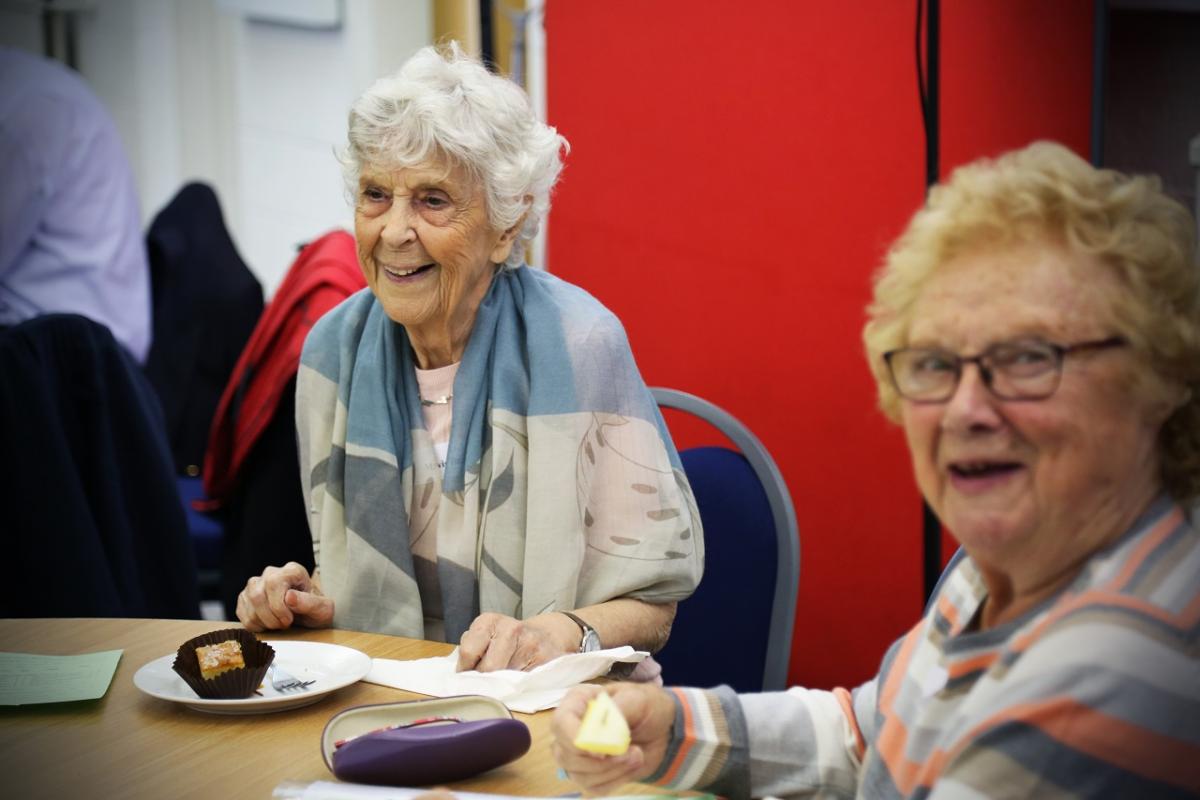 Simon had his leg straightened

I was diagnosed with Paget’s Disease of the right tibia in 2014, at the age of 55. I have had 3 intravenous bisphosphonate infusions at the RNOH, with a good result but I was left with the classic sabre-shaped bowing of the tibia, both forward and outwards. This was gradually damaging my knee and ankle joints, walking was painful and I needed to use a stick.

On 27th October 2016, a Consultant surgeon at the RNOH, who specialises in Limb Reconstruction, broke my right tibia and fibula (a double osteotomy) and fitted a Taylor Spatial Frame. We make daily adjustments to the frame, to bring the knee and ankle into the correct alignment and progressively straighten the tibia. The adjustment program is almost complete, then I expect to continue to wear the frame for another 4 months whilst the bone mends and strengthens. The pain is less acute now but caring for the pin sites and walking in the frame are not easy but it will be worth it. At the end, the hope is that my leg will be straight, I will be able to walk unaided, without pain and without further damaging my knee and ankle. 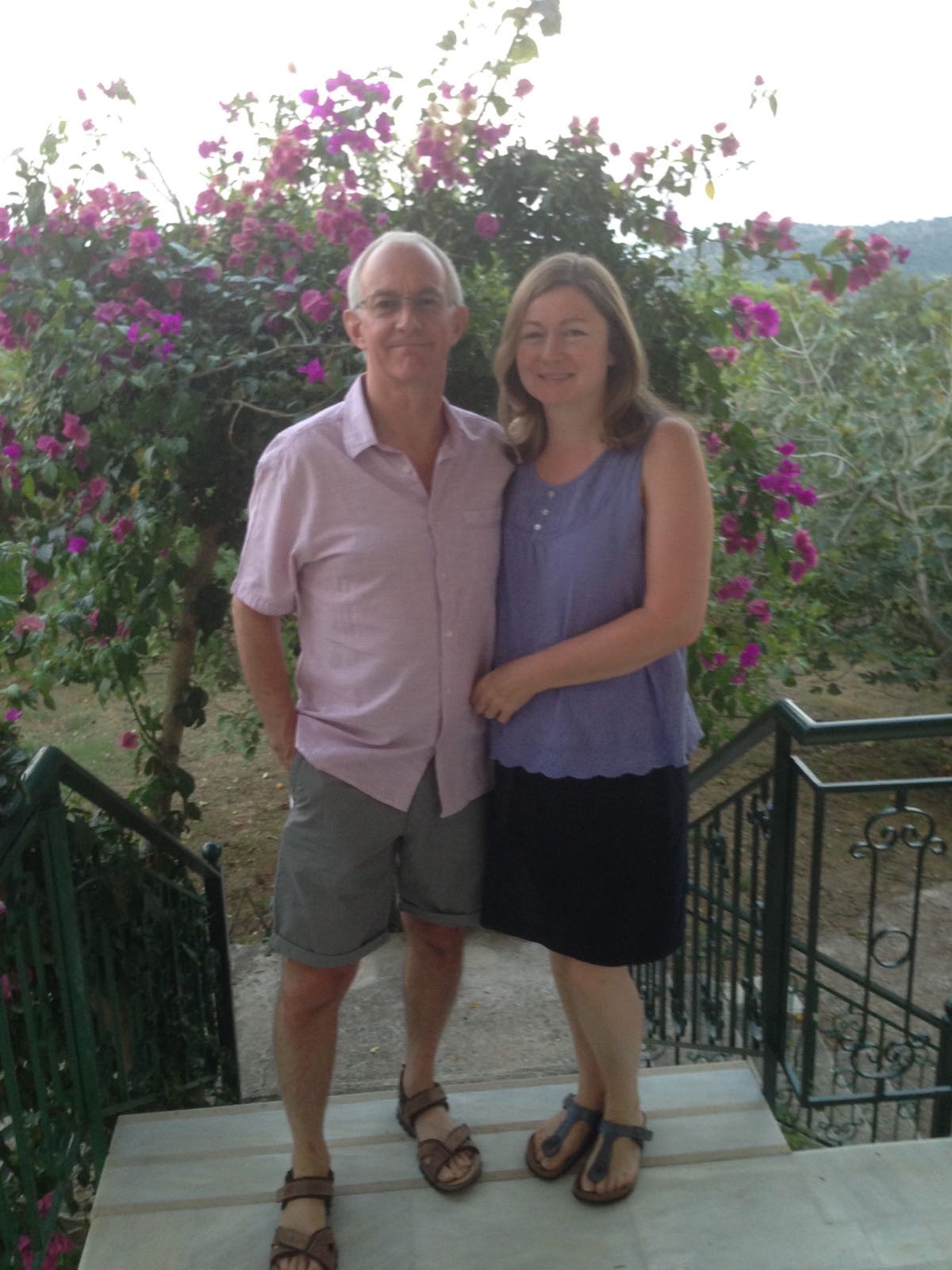 Our Experiences of Paget's

You will find the following detailed accounts of experiences in the Members' section of this website.

Irene's experience of diagnosis and treatment.

Doreen explains how it took 10 years to get a diagnosis.

Simon had surgery to have his leg straightened

Jean discusses Paget's disease and how she obtained treatment in South Africa.

Mary found that treatment relieved the pain that had previously made everyday activities difficult.

John: Time to tell my story

Find all their stories and more by following this link to the Members' Area.

Paget's Disease and Me

"In 1993, I was diagnosed with Paget's Disease in my skull, spine, and right femur. Paget’s hadn't been diagnosed in my family before but I am sure my maternal grandmother had it. I was very lucky in being referred to an excellent consultant. I did have side effects from Pamidronate but I am fine with Zoledronate, which I had and it worked well. Years later I am still pain-free. If you are diagnosed with Paget's Disease please don’t worry there is treatment and lots of help. Being a member of the Paget’s Association is absolutely brilliant. I needed help when I was diagnosed and luckily found the Association. The rest is history. They are so helpful and supportive" 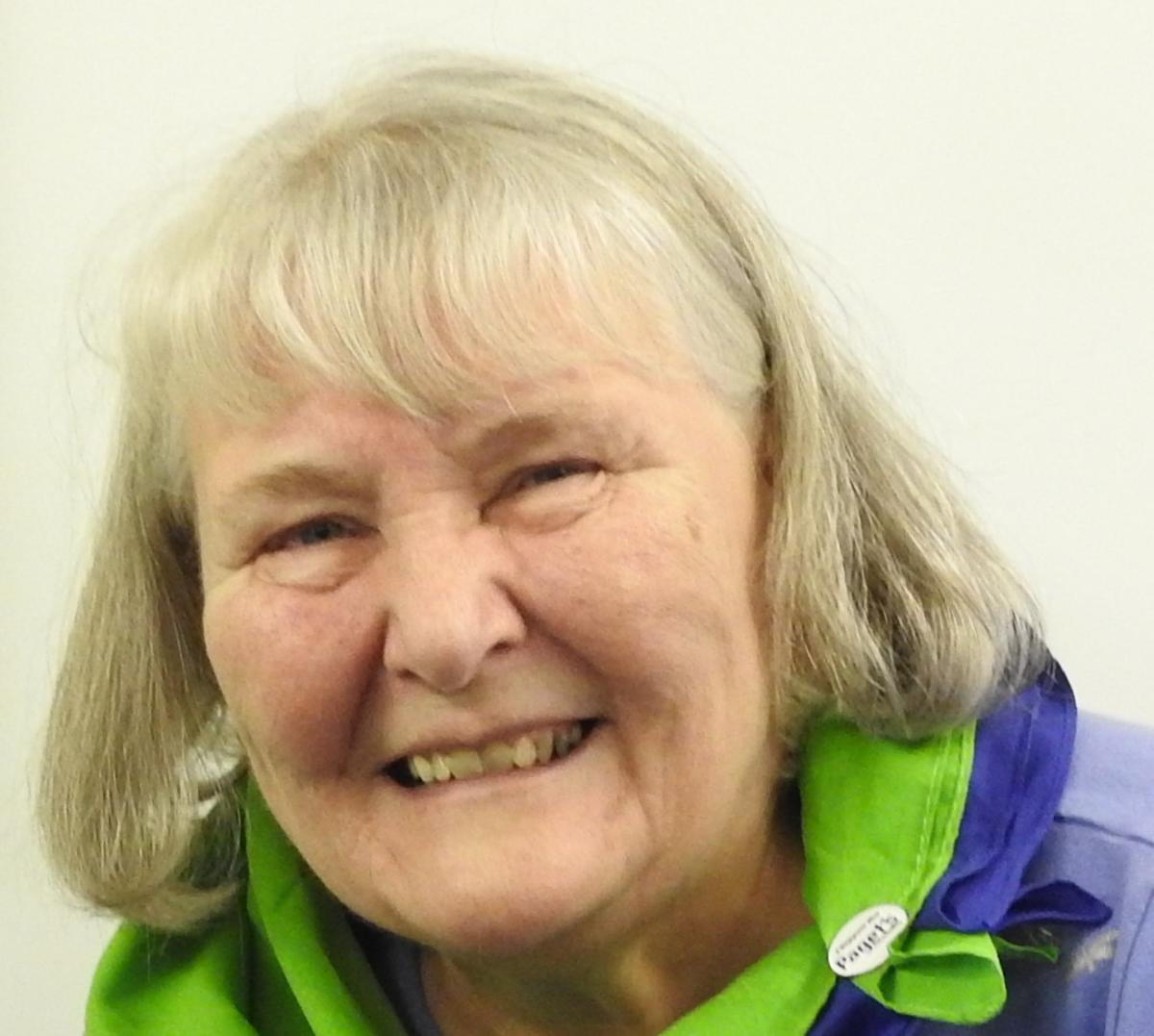 A worldwide entertainer, business man and event’s organiser, British born Recardo Patrick first rose to fame as lead singer with the band Sweet Sensation who had a worldwide hit in 1979, with “Sad Sweet Dreamer”. He has worked alongside many other famous names including Michael Jackson, Whitney Houston, Elton John and Prince. Recardo came to be a Patron of the Paget’s Association after discovering that he had Paget’s disease. His work schedule is hectic, however, he recently took time out to talk to Diana, our Specialist Paget’s Nurse about his Paget’s disease.

Recardo was 48 when he began to experience pain radiating down his thigh. He had investigations which led to a diagnosis of Paget’s disease in his right pelvis. His endocrinologist prescribed an infusion of Zoledronate and Recardo has never looked back. Although he suffered flu–like side-effects for about 8 hours following the treatment, eventually the drug took effect and he became pain free. This was over 4 years ago and he has not had any pain or problems since. He is monitored each year and is very happy with the success of his treatment.

Recardo believes in keeping fit, training every day and partaking in extreme sports such as snowboarding. He is however, aware how disabling the complications of Paget’s disease can be in those who are severely affected, and hopes research can find a cure soon. He gives this advice to those who are diagnosed with the condition: “After the initial shock, get a good assessment, and if you need treatment don’t hesitate, Zoledronate relieved my pain and has given me long term benefit, enabling me to lead a normal life.”

John has Paget's in his Pelvis

"I have Paget's Disease in my pelvis and have known about it since 1991. The Consultant thought I’d had it since about 1974 and as far as I'm aware I have no family history of it. I was given a bisphosphonate infusion, which helped my pain. I didn't have any side-effects and I have not needed treatment for the last 10 yrs.

Being a member of the Paget's Association is helpful because I know I am not alone. In addition, the information they provide is good and is constantly being improved. My advice to others is no matter how bad you feel there is always someone at the Paget’s Association who can share your worries and help." 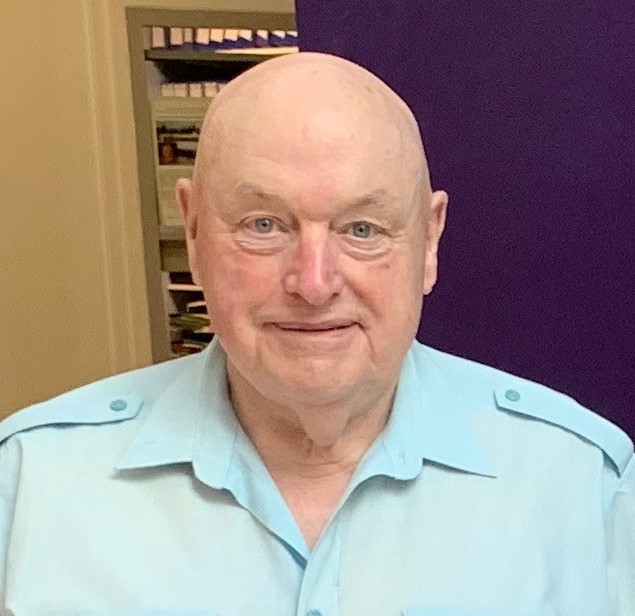 “I have Paget’s disease in my pelvis and some in my spine. I attended one of the Paget’s Information days. I found it very useful and enjoyable”. I have joined the Paget’s Support Network and will do my best to contact other sufferers”.

Paget's in My Family

Mike is a member of the Paget's Association

“My mother had Paget’s disease. It took the hospital a long time to diagnose me but I know much more about it now that I have joined the Paget’s Association.”

Discover detailed individual experiences and more by in the Members' Area.

Terence is managing his condition

Paget's in My Pelvis, Back and Neck

'I have Paget’s in my pelvis, lower back and neck. In 2001, I wrote an article, “Terry’s Tale”,  in the Paget’s magazine. In the following years, I looked after my wife, often pushing her in a wheelchair. She passed away in 2013, by which time I was suffering a lot of pain with tingling, numbness and weakness in my legs. My specialist suspected pressure on nerves and therefore, prescribed Gabapentin. I also had an infusion of Zoledronate, which lowered my alkaline phosphatase from 375 to 68. I now “manage” my condition with regular back/leg massage and don’t allow myself to get too tired.' 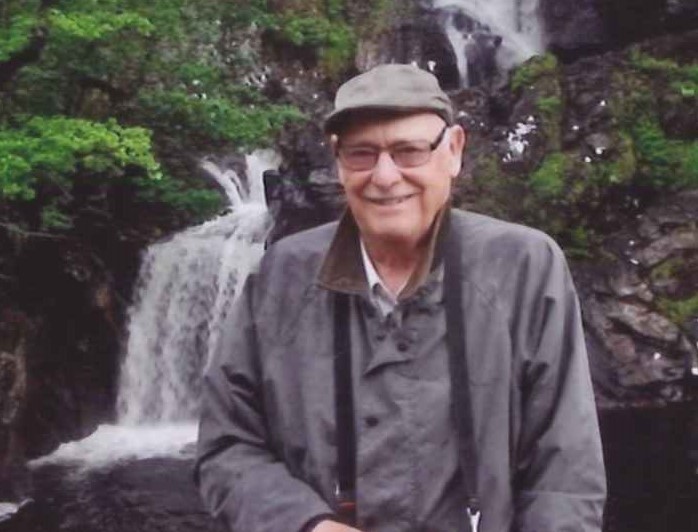 Maureen had an infusion

Maureen is a retired lab technician who enjoys cross country running and swimming.

'I have Paget’s disease in my right shin (tibia). I am careful how much stress I put on it, so I tend to do my training on soft ground.  I had an infusion in 2012. Since then, I have had no pain'.

Discover detailed experiences of both medical and surgical treatment in the Members' Area.

See all Centres of Excellence