The Trustees and Staff of the Paget's Association 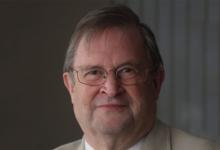 Prof Graham Russell
Emeritus Professor of Musculoskeletal Pharmacology within the Botnar Research Centre, Oxford and the Mellanby Centre for Bone Research, Sheffield, Graham Russell played a key role in the discovery and development of bisphosphonates for the treatment of bone disorders. 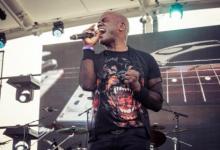 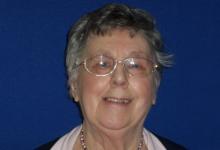 Mrs Joyce Cupitt
Mrs Joyce Cupitt’s husband had Paget’s disease. She served as a Trustee, for many years, before becoming an Honorary Patron in 2014. 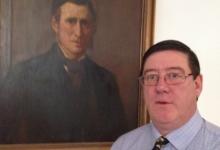 Sir Henry Paget
Sir Henry Paget is the great-great-grandson of Sir James Paget (1814 – 1899), after whom Paget’s disease is named. 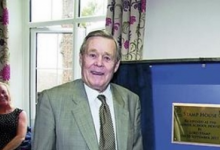 Lord Trevor Stamp
A hereditary peer, Lord Trevor Stamp, is a Patron of the Paget's Association and a retired physician at the Royal National Orthopaedic Hospital in Stanmore. 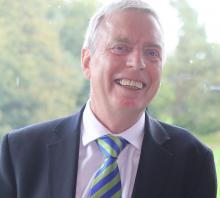 Prof Stuart H Ralston
Chair of the Paget’s Association since 2018, Professor Stuart Ralston is a Rheumatologist at the Western General Hospital, Edinburgh. He has researched widely on the role of both genetic and environmental factors in Paget’s disease and has designed and led several large‑scale clinical trials investigating the best methods of treatment, including the PRISM, PRISM-EZ and ZiPP studies. 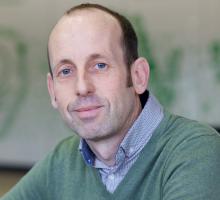 Prof Robert Layfield
Vice-Chair of the Paget's Association, Professor Rob Layfield researches Paget’s disease at the University of Nottingham. He studies the protein that was found to carry mutations in some cases of Paget’s disease. He became a Trustee in 2016. 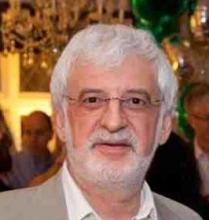 Mr Michael Patnick
Mr Mike Patnick joined the Paget’s Association’s Board in 2015. Retired and living in Sheffield, Mike has worked previously for Arthritis Research UK, where he was responsible for overseeing medical research grants. 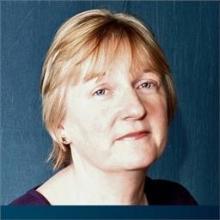 Dr Sheelagh M Farrow
A Trustee since 2019, Dr Sheelagh Farrow graduated in Physiology/Zoology at the University of Sheffield and gained a doctorate in Biochemistry from the University of Oxford. Her career has included work on multiple aspects of bone metabolism. She is now the Managing Director of International Medical Press, which provides independent and accredited education to healthcare professionals. 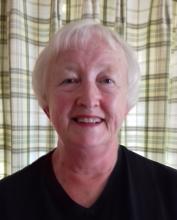 Mrs Kely Burman
A retired nurse and midwife living in Orsett, Mrs Kely Burman has not only cared for those with Paget’s disease, but her mother also had the condition. Kely joined the Board of Trustees in 2020. 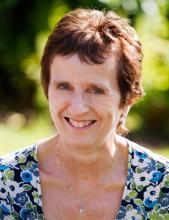 Mrs Amanda Sherwood
Based in Bristol, Mrs Amanda Sherwood became a Trustee in 2020. Now retired, she has experience in working for societies and teaching organisations, which specialise in the field of bone and related topics. 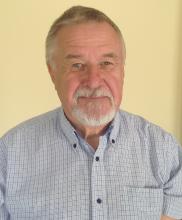 Mr Alan Janes
Mr Alan Janes has personal experience of Paget’s disease and became a Trustee in 2020. He is a retired Company Director and volunteer within his local community in Oxford. 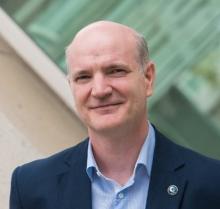 Prof Mark Wilkinson
An Orthopaedic Surgeon in the Metabolic Bone Unit of the University of Sheffield, Professor Mark Wilkinson has both an academic and clinical interest in Paget’s disease. He became a Trustee in January 2022. 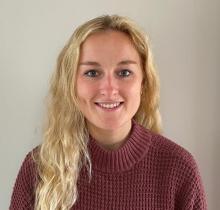 Dr Catherine Nairn
A General Practitioner, Dr Catherine Nairn developed an interest in Paget’s disease while working at the Western General Hospital, in Edinburgh. She joined the Board of Trustees in February 2022. 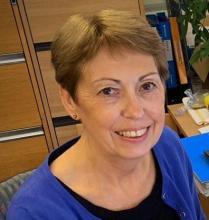 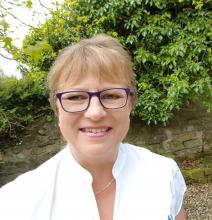 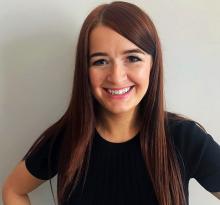